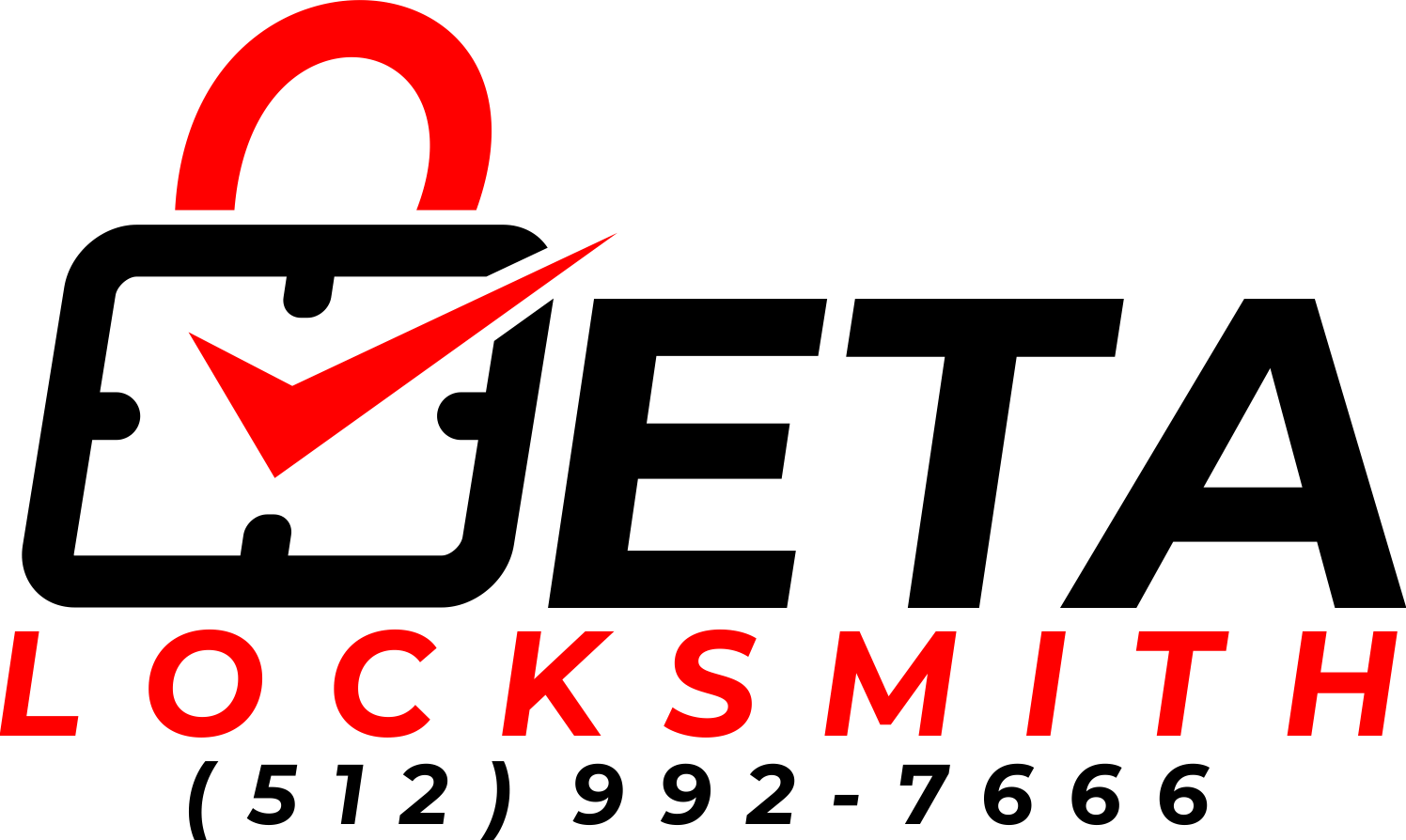 Whether you lost your only car key or just need a spare, our car key Locksmiths can help! We specialize in Dodge Keys and saving people money on spare keys, replacement keys and remotes. Call for a hassle free quote now Get Your New Dodge Key Today...

A Fast, Convenient Way To Get A New Car Key. We Can Make Keys and Remotes Including Proximity Keys, Smart Keys, Ignition Keys, Remotes, and more. We Have Most Keys In Stock, Which Means You Can Get Your New Key Today. Call Now For Pricing and To Schedule Service

We Come To You

We Come To Where Your Car Is Located and Make Your New Key On The Spot. You Save By Not Having To Tow Your Car If You Lost All Keys

Dealers Fees Are An Unnecessary Expense. We Are Typically Up To 50% Less and You Don't Have To Tow Your Car

We Use OEM and Factory Keys To Provide Keys That Will Last For The Life Of Your Car.

Getting Your Locksmith Service Is Fast and Easy 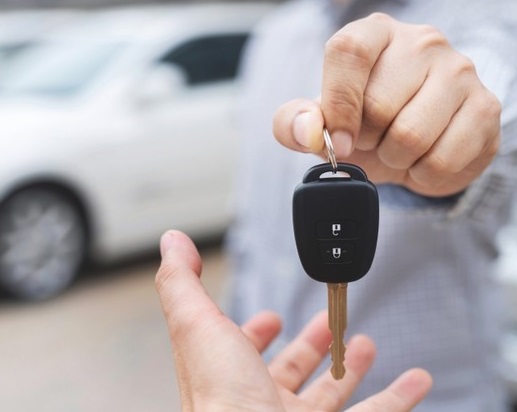 Proudly Serving The Following Areas and Beyond

Kris Monk
★★★★★
Read More
We were in a dire situation with an unfortunate loss for the family and then lost keys on top of that. I called at least 6 locksmiths. Some did not answer at all (and never returned messages even though it was around 1:30pm on Friday). I called ETA and they answered immediately, was professional and kind and had no problem giving a solid quote over the phone which just happened to be at least $100 less than the other companies called. We set a same day appointment for between 3 and 4pm. They called 15 minutes before arriving, called when they arrived and all on time and as promised. They were very friendly, completely professional, made a couple of set of keys for us, no upcharges, no sales pitch and all for much less than the average locksmith in the valley. I have lived here in Austin 21 years and I will absolutely recommend ETA Locksmith to anyone that needs their services. Thank you you helped make a bad week a bit brighter.

Michael Singh
★★★★★
Read More
After a few days of looking for our last key to our vehicle, we decided to call ETA Locksmith to find out what the process would take to get a new key made without a key to copy from. The lady who answered the call was very professional and helpful in guiding me through the process. We had a technician sent to us same day (within hours) who had keys ready for us within the hour of showing up. He was VERY professional and kind to my whole family. He even showed my kids, from a distance, how a lock works as they were all very curious. Here's to hoping we never need a locksmith again, but if we do, we will DEFINITELY be calling ETA Locksmith.

Jenni Maciel
★★★★★
Read More
I lost the key to my car, keep in mind I was in a busy parking lot. Yet they still managed to help me with no problem. The helpful man got there faster than the estimated time of arrival and finished with ease. He was kind enough to explain in detail what I needed and how to prepare for future accidents. More than fair pricing and great customer service. Definitely recommend 👌🏼

Regina Coleman
★★★★★
Read More
After looking at several places to get an extra key cut for my SUV I went with this place because of the reviews and he did not disappoint he went above-and-beyond. He even customized a key for me which cost me way less than what the dealership would have charged me. Thank you so much
Previous
Next

Call For a Quote